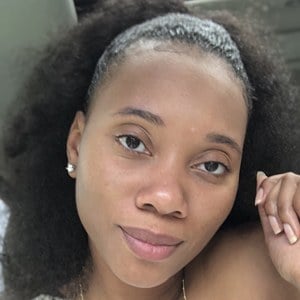 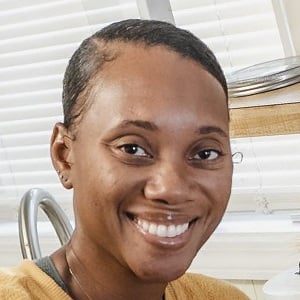 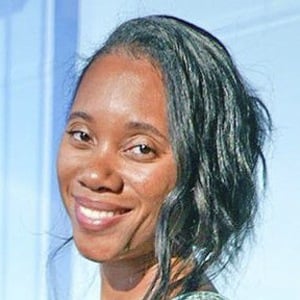 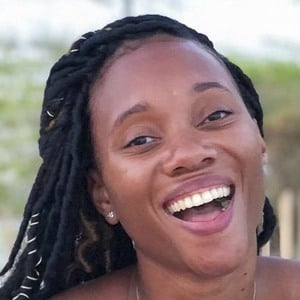 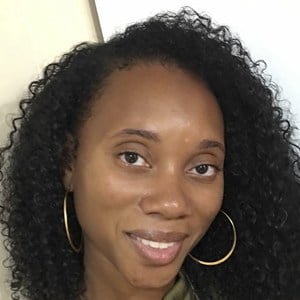 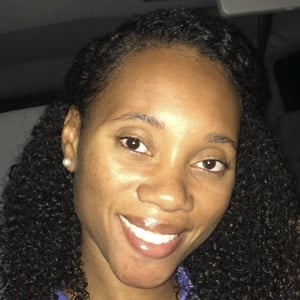 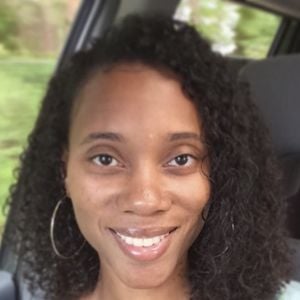 Famous as the matriarch of the The Curly Coopers YouTube channel. She has earned massive popularity there for documenting her everyday life as the mother of three children alongside her husband.

She earned her bachelor's degree in general sociology in 2015. She made her YouTube debut in March 2016 with the video "The Curly Coopers' Introduction - Curly Hair Family."

She surpassed 10,000 subscribers to her YouTube channel in August 2017. She wrote as a guest blogger on the Heart of Refuge site in November 2016.

Her three children's names are Ia, Isaac, and Isaiah. She married her husband Curtis Cooper in November 2007.

She and Nikki Perkins are both famous as the matriarchs of their family vlogging YouTube channels.

Duana Cooper Is A Member Of