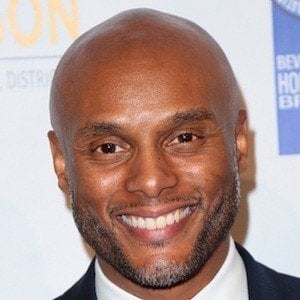 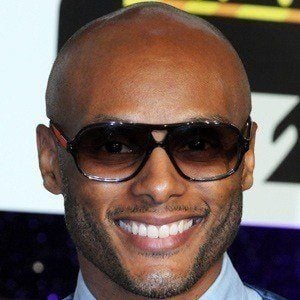 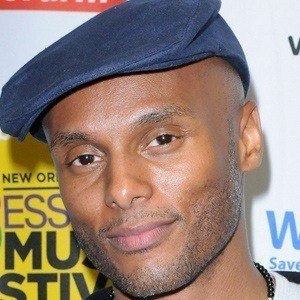 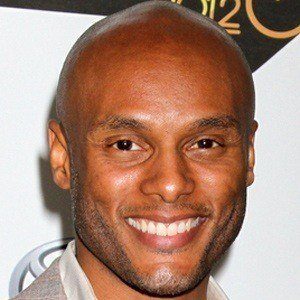 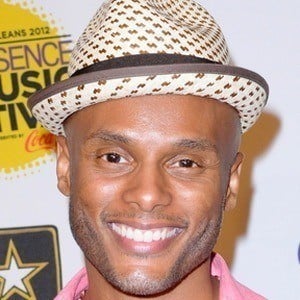 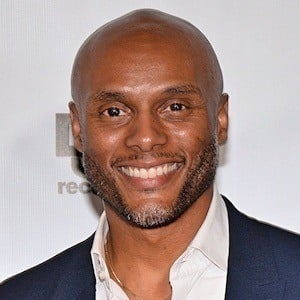 R&B singer of "Never Too Busy" and "For You," both reaching the top twenty on the R&B charts. She was the winner of the 1996 Best New Artist honor at the NAACP Image Awards.

Developing an interest in music in high school, he got his first experience as a sessions vocalist for the for R&B group Maniquin, eventually becoming the lead singer.

Known for his dramatic stage shows to prop up his romantic image in the 1990s, he began recording solo works in the late 2000s.

From 2002 to 2011, he was married to singer Chante Moore, with whom he often collaborated with. In 2020, he married Faith Jenkins.

Kelly Price sang on his single "Back 2 Cool" off his 2012 album by the same name.

Kenny Lattimore Is A Member Of