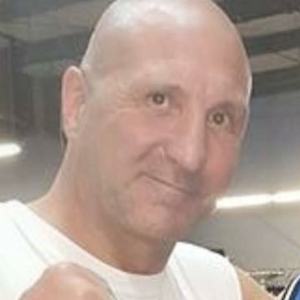 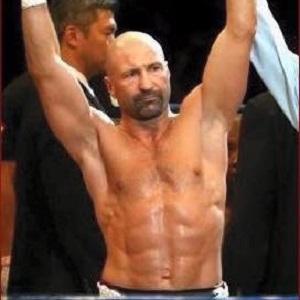 Kickboxer who has become a champion in all six of the major kickboxing associations. During his career, he has won titles in Super Middleweight, Light Heavyweight and Heavyweight divisions.

He practiced taekwondo and karate before making his professional kickboxing debut in May 1985.

He temporarily left the sport of kickboxing to become a boxer, winning the 1996 WBC Continental Americas Cruiserweight championship.

His brother is Muay Thai fighter and teacher Duke Roufus.

He defeated Stan Longinidis via technical knockout at MASS Destruction in May 1999.

Rick Roufus Is A Member Of