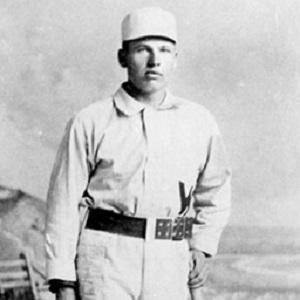 Starred in professional baseball for 15 seasons despite being deaf; recorded 2,044 hits while hitting .288 throughout his career.

He opened a shoe repair business before signing his first baseball contract in 1886.

He is the reason major league umpires use hand signals to signify safe and out calls.

Married Anna Maria Hoy, and the couple had six children together.

He played with Connie Mack before Mack embarked on his legendary managing career.

Dummy Hoy Is A Member Of