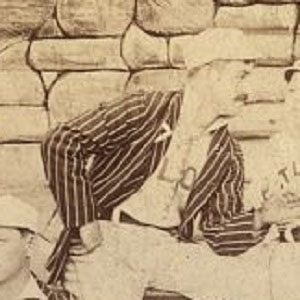 He became the first person born in New Hampshire to play in the MLB when he debuted for the Buffalo Bisons in 1880.

He was 49 years old when he retired from the MLB.

His father was a musician for the Union Army in the Civil War.

Arlie Latham Is A Member Of