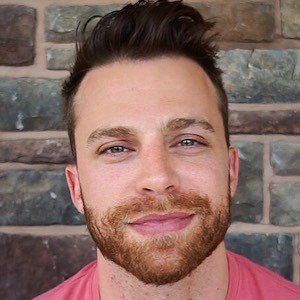 American YouTuber best known for his self-titled channel, where he posts videos predominantly in Spanish. With a fervent love of Latin culture, he often posts travel vlogs and amusing videos about Spanish-speaking countries.

The video that rocketed him to fame "Cosas Que Dicen Los Argentinos Hecho Por Un Yanqui" earned more than 2.5 million views after it was posted in June 2012.

In April 2015 he collaborated with a fellow web star in his video "Dustin Luke Becomes Turro - With Lucas Castel ."

Dustin Luke Is A Member Of