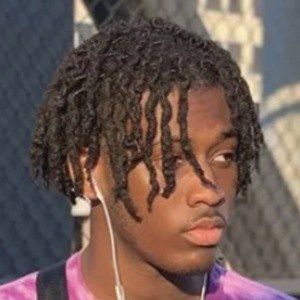 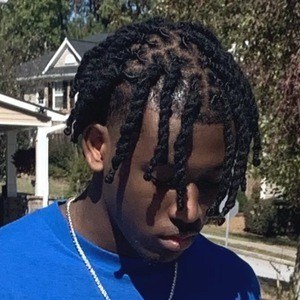 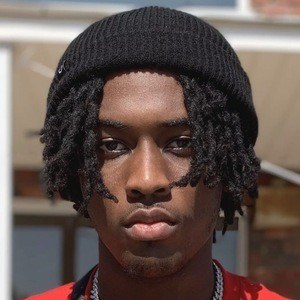 YouTube content creator and personality who is recognized for publishing prank videos on his ShlideTv channel. He has gone on to garner more than 110,000 subscribers on the platform.

He made a series of videos in which he threw rice at strangers in a Walmart. The series racked up more than 3 million views in total.

He was born in Atlanta, GA.

He made a video based upon Lil Nas X's viral hit "Old Town Road."

Dwayne Curry Is A Member Of