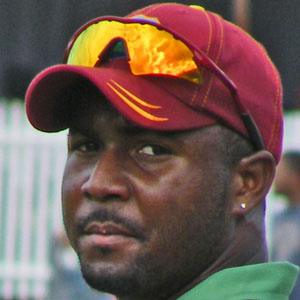 Right-arm medium-pace bowler for teams like the Mumbai Indians, whom he played for from 2008 to 2012. He won a Twenty20 Cup title with Sussex.

He made his first-class debut for Barbados in January 2002.

He won 2 Man of the Match awards to help the West Indies win the ODI series against England in 2004.

His father is Zapher Smith.

He was teammates with West Indies captain Chris Gayle in 2007.

Dwayne Smith Is A Member Of