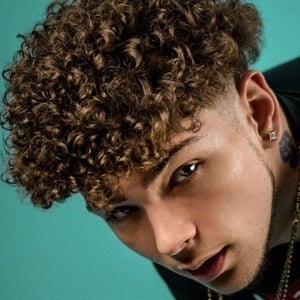 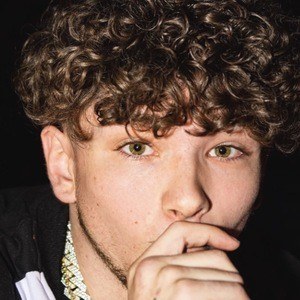 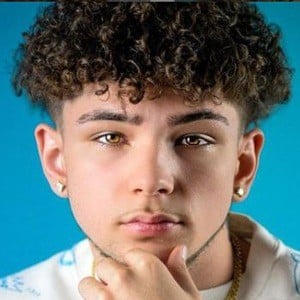 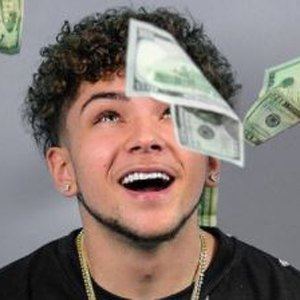 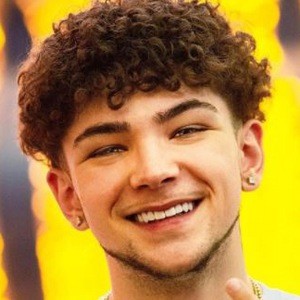 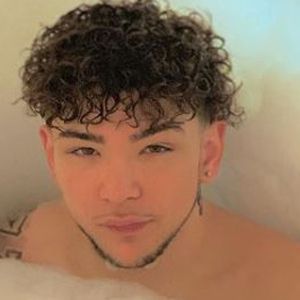 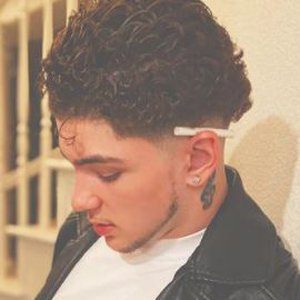 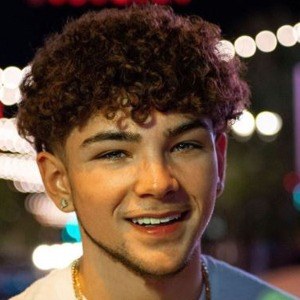 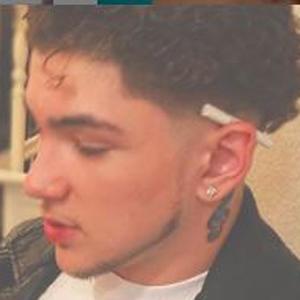 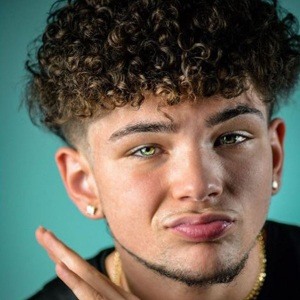 Rapper who competed on the second season of the Fox talent show The Four: Battle for Stardom in 2018. By the time he appeared on the show, he was already a big name on Instagram, where his public rapping videos have earned him 160,000 followers.

He grew up in Las Vegas, Nevada.

He released his first original song, "Juiced," in December 2017.

His mother's name is Dawn.

He went up against fellow rapper Sharaya J on The Four.

Dylan Jacob Is A Member Of