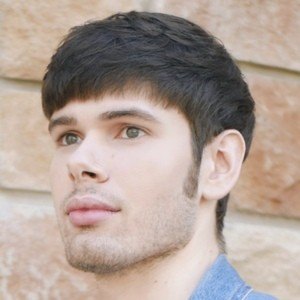 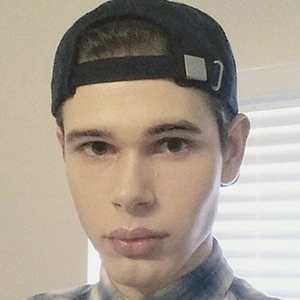 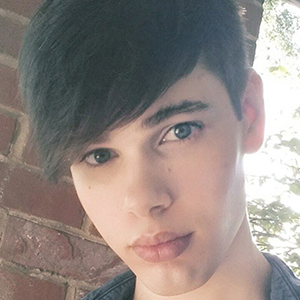 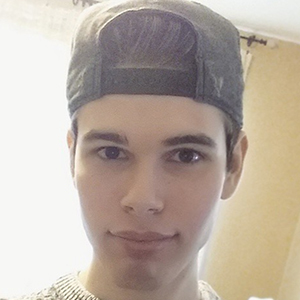 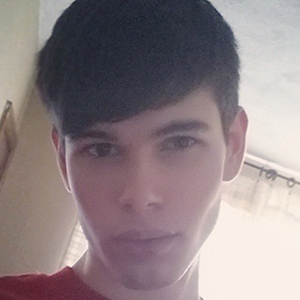 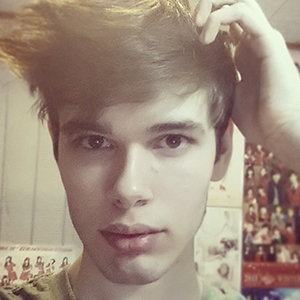 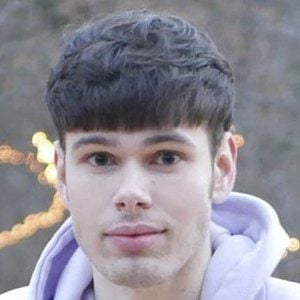 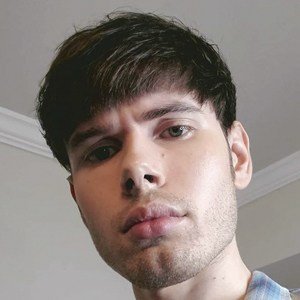 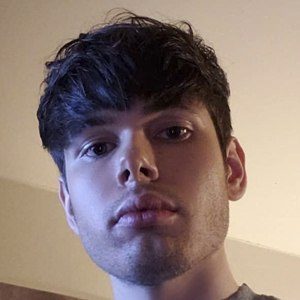 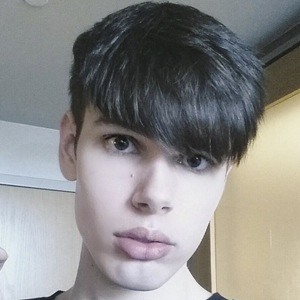 YouTuber known for his obsession with K-Pop. He has over 120,000 subscribers to his YouTube channel. He is so well-known in the American K-Pop community that he now attends KCon as a guest in his own right. His reaction videos have become increasingly popular with his fans.

He played piano and trombone when he was younger but swears that he has forgotten everything he learned. He played baseball and basketball until eighth grade.

He loves Pokemon, Deathnote and anime in general, the video game Bioshock, Hilary Duff's music, and Emma Watson. He has been active on Instagram in the past.

He grew up in a small town in Missouri with his brother and his dog Zinger. His mother's family is from Texas.

Dylan Jacob Is A Member Of