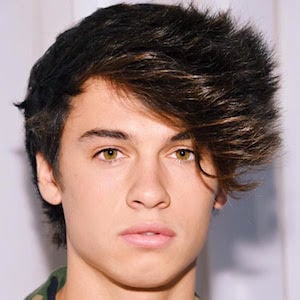 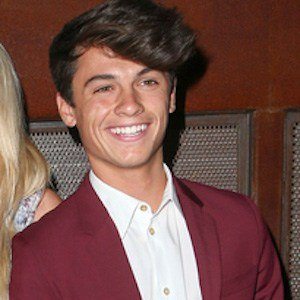 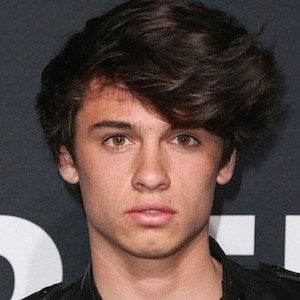 In 2002, he appeared alongside the rest of his family in the documentary Playboy: The Ultimate Pamela Anderson.

Extremely popular on Instagram, he has accumulated a following of more than 160,000 fans on the photo sharing app.

He has one brother named Brandon Thomas. His aunt, Athena Lee, is a popular musician.

His uncle, James Kottak, is recognized as the drummer for the German rock band the Scorpions.

Dylan Lee Is A Member Of