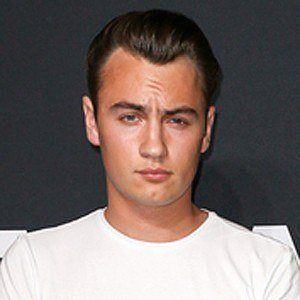 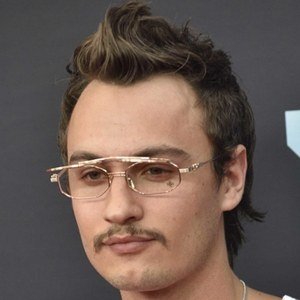 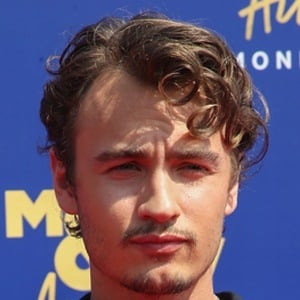 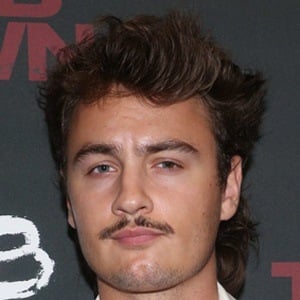 Rose to fame as the son of Motley Crue drummer Tommy Lee. He is also a model and he is extremely popular on Instagram with over 360,000 followers.

One of his first major appearances was in 2002 in the video documentary Playboy: The Ultimate Pamela Anderson.

He has worked as a fashion model for Dolce & Gabbana alongside stars like Cameron Dallas and Pyper America Smith.

He has a brother named Dylan. His mother is Baywatch actress Pamela Anderson and his uncle, James Kottak, gained fame as the drummer for Scorpions.

Throughout his life, he has had a number of famous step-parents including Sofia Toufa and Kid Rock.

Brandon Thomas Lee Is A Member Of