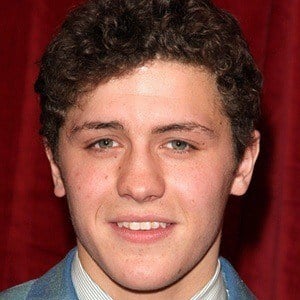 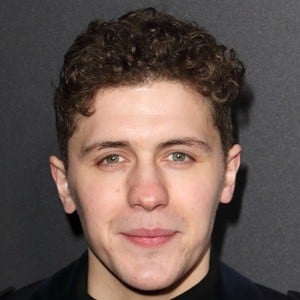 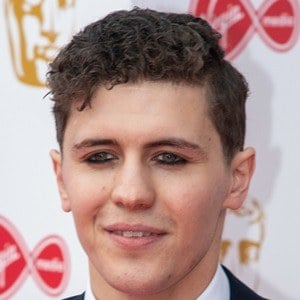 Actor who's notably known as Martin 'Jono' Johnson from the TV series Hollyoaks and Hollyoaks Later. He also played James in the 2018 TV series Derry Girls.

He made his TV debut as Adam Wilcock in the series The Bill in 2010.

He played the teenage version of Zak in film Frequencies in 2013.

He posted a photo on Instagram with his mom for Mother's Day in March 2017.

He collaborated with actor and YouTuber Stevie Ruffs on his YouTube channel.

Dylan Llewellyn Is A Member Of