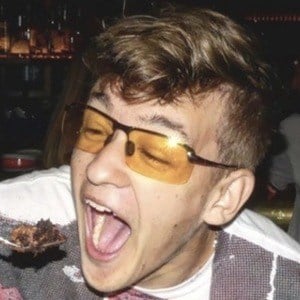 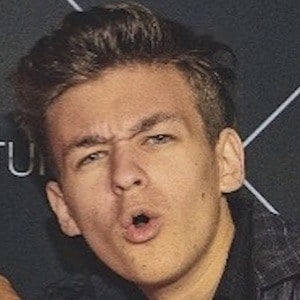 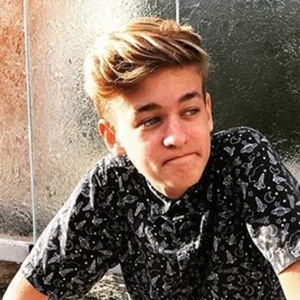 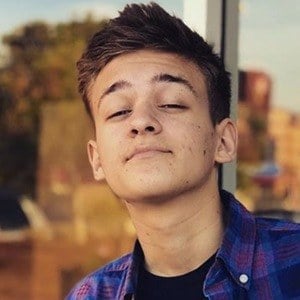 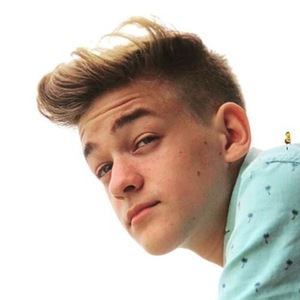 He was a minor character in a 2012 independent film called I Am Not a Hipster.

He worked with SoulPancake and CollegeHumor.

He is from San Diego, California. His real name is Dylan Martins.

Didi Rio Is A Member Of