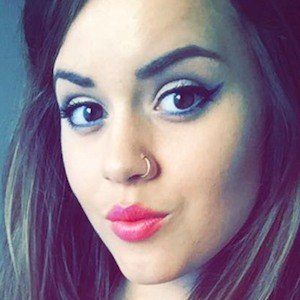 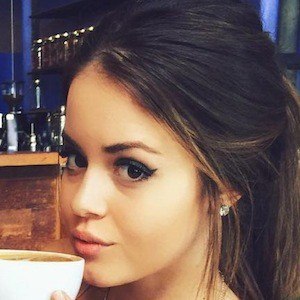 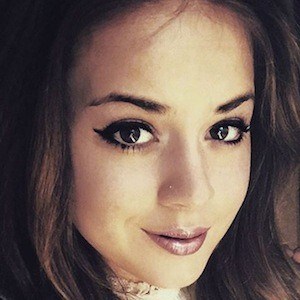 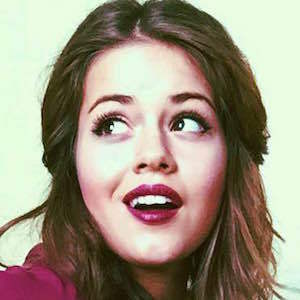 Snapchat artist and storyteller known for her positive and adventurous stories posted to tens of thousands of fans. The budding social star has worked with companies like Disney and Fox creating artwork and unique stories on their official accounts.

She first joined Snapchat to communicate with her friends, creating the handle OperAmericano by combining her favorite childhood voice impression, Opera Chicken, and her job at the time, barista.

In 2015, she appeared in the documentary short Snapchatters Guide to Snapchat.  She made over $100,000 in 2021 posting videos to Snapchat spotlight.

For Mother's Day 2016, she created a Snapchat artwork of her and her mother painted to look like Merida and Elinor from the Disney movie Brave. She is the middle child in a very close family of seven.

She did her first Snapchat campaign with Shaun McBride, AKA Shonduras, in Disneyland. She became friends with fellow Snapchat artist Evan Garber not long after he liked one of her Snapchat photos.

CJ OperAmericano Is A Member Of