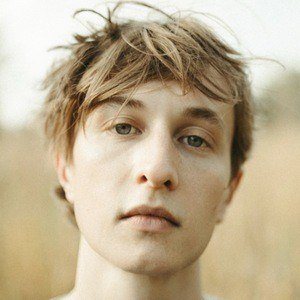 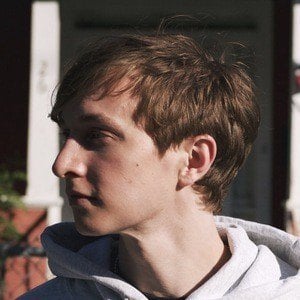 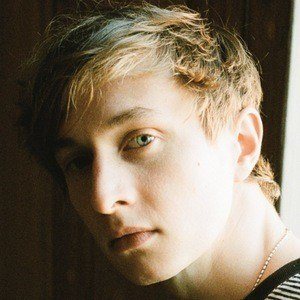 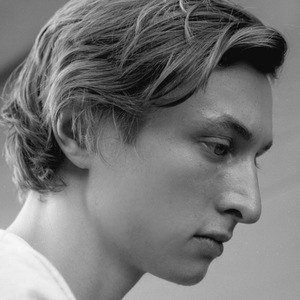 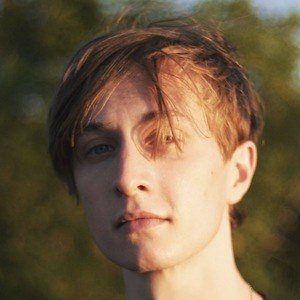 Rapper whose 2012 EP Keep Your Friends Close earned him significant buzz from outlets like Billboard, who selected him as part of their Next Big Sound feature. He has won fans with songs like "In the Corner," "The Book Report" and "All I Do." He headlined his first tour in 2016, promoting his EP There's More To Life.

He attended Cornell University but dropped out in 2011 to pursue music in New York City.

He has opened for big name rappers like Mac Miller, Wiz Khalifa and Logic. His EP There's More To Life has been featured by Earmilk, Revolt TV, PopMatters, and Respect Mag.

Dylan Owen Is A Member Of