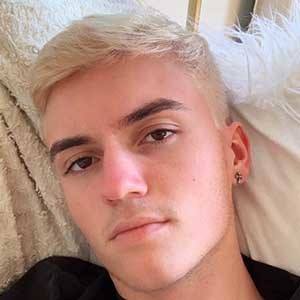 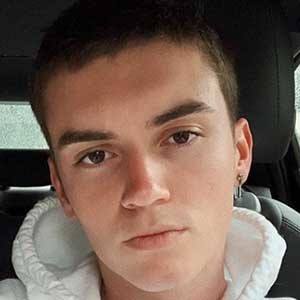 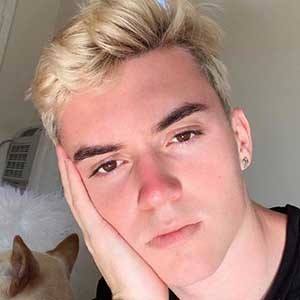 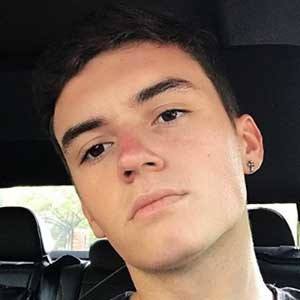 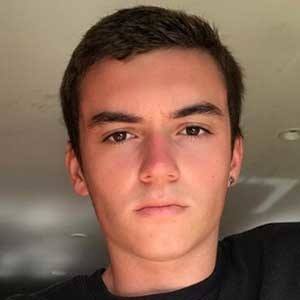 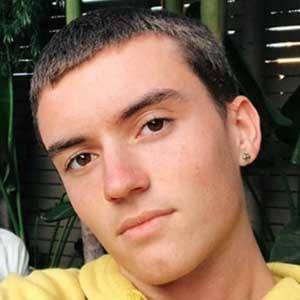 Web star who is known for his sizable Instagram presence. Since its creation, his personal, eponymous account has garnered over 20,000 followers.

His first Tweet was one to Kim Kardashian on September 12, 2011.

Dylan Robbins Is A Member Of