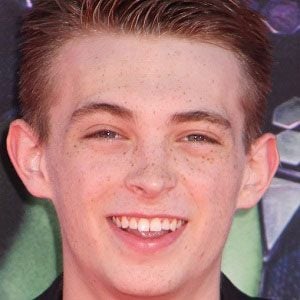 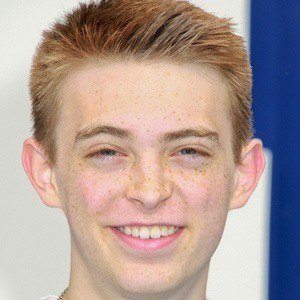 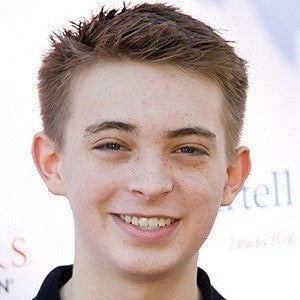 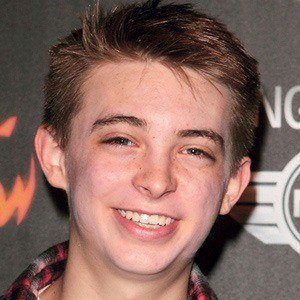 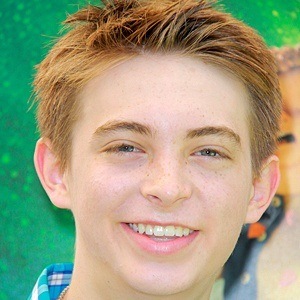 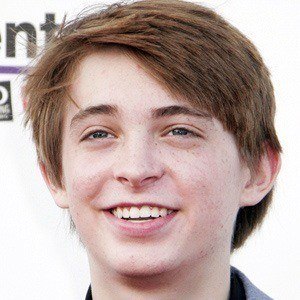 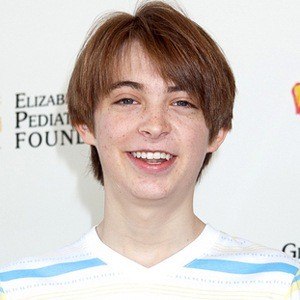 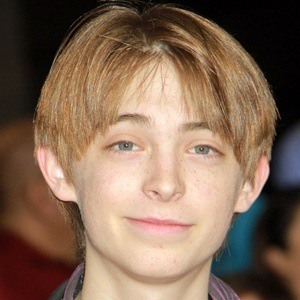 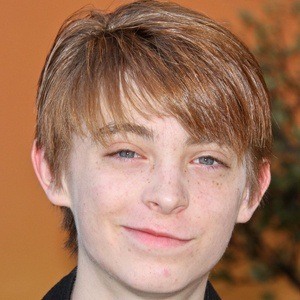 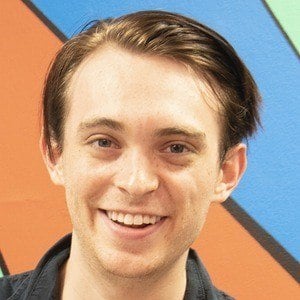 Actor in film, musical theater, and television productions, including the Disney Channel's Kickin' It.

He first gained notice for his performance as Tiny Tim in a community theater production of Charles Dickens' A Christmas Carol at age five.

He has expressed a passion for singing that he would like to pursue.

His mother, Ashley, lived in California with him during the filming of Kickin' It, while his father, Les, and sister, Cassidy, lived in his native Alabama. He married actress Allisyn Ashley Arm in 2019.

He won praise in the film world as one of the stars of director Todd Solondz's 2009 film Life During Wartime.

Dylan Riley Snyder Is A Member Of