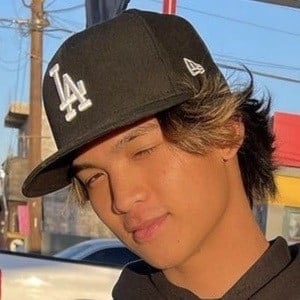 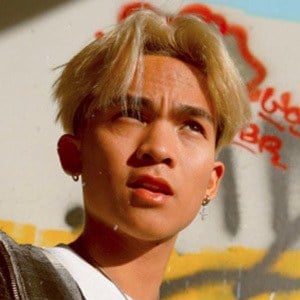 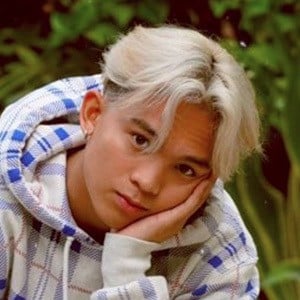 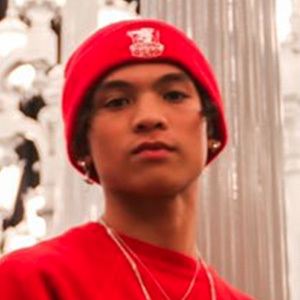 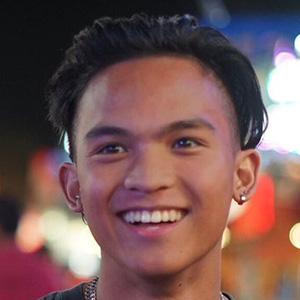 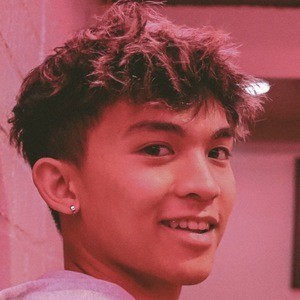 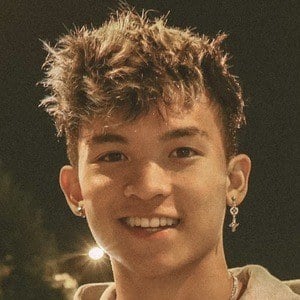 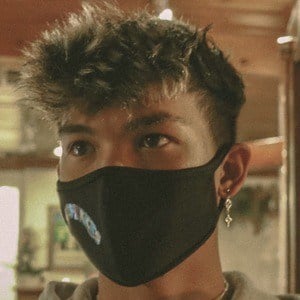 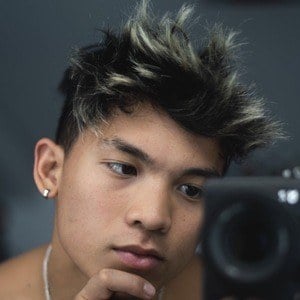 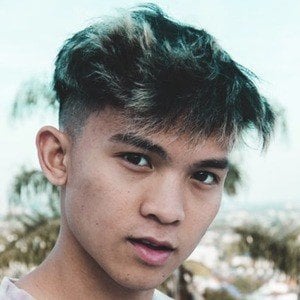 American TikTok star who is best known for his comedic, prank, and hip-hop focused video posts. He stars in and produces his TikTok content alongside his brother.

He first appeared on TikTok in late 2017.

He has amassed over 2.8 million followers to his TikTok page. He has piercings in both of his ears.

His brother, Rad Shogo, is similarly a model. He also has a younger sister named Abby and an older brother named Ryan. He has been in a relationship with Miranda Rothchild.

Dylon Shogo Is A Member Of