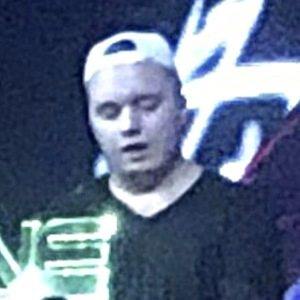 Real name Edvinas Pechovskis, he is a music producer who became best known for his international hit "In My Mind."

He began releasing songs and remixes on Soundcloud and Spotify in 2013.

His song "In My Mind" was taken down due to copyright reasons, but re-released with Gigi D'Agostino as a featured artist in June of 2018. It was this version that topped charts in Austria, Germany, Norway and Switzerland.

He was born in Vilnius, Lithuania.

His international hit "In My Mind" is a mashup of the 2012 song of the same name by Ivan Gough, Georgi Kay and Feenixpawl.

Dynoro Is A Member Of