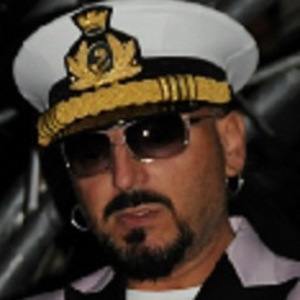 Also known as Gigi Dag, he is a DJ, remixer and producer with a discography that includes the titled A Journey Into Space, self-titled and L'Amour Toujours I and II. He has had four certified gold singles, and one certified platinum single called "La Passion."

He worked as a stonemason and fitter before beginning his music career. He worked as the resident DJ of the disco Ultimo Impero from 1993 to 1998.

His first mix was titled "Psychodelic."

His parents are from Salerno, Campania. His full birth name is Luigino Celestino Di Agostino.

He has worked with the production team of Mauro Picotto.

Gigi D'Agostino Is A Member Of