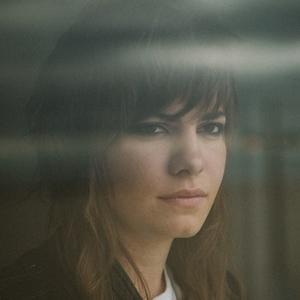 Australian indie pop singer who is well known for her song "In My Mind" from the 2013 EP of the same name. Her 2011 LP is called Backwardsforwards. She also starred in the Jane Campion mini-series Top of the Lake, which aired on HBO and BBC in 2013.

She played guitar and sang in the rock group The Vains.

"In My Mind" won Best Dance Release at the 2012 Australian Recording Industry Association Music Awards and also received an APRA award while Axwell's remix of the song earned a 2013 Grammy nomination. She also toured Australia with Ed Sheeran.

She was born in the United Kingdom and grew up in Perth and Melbourne.

Flo Rida made a remix of her song "In My Mind, Part II."

Georgi Kay Is A Member Of