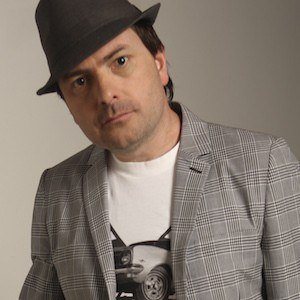 Multi-platinum house music DJ and producer who composed one half of the ARIA award winning duo TV Rock. In 2013, he embarked upon a solo career and has collaborated with a number of well known artists including NERVO.

One of his first club hits was a remix of the Pendulum track "I Need You."

His music has been played on Pete Tong's influential Radio 1 program in the UK.

He and Beverley Knight collaborated with NERVO on the song "Not Taking This No More" in 2013.

Ivan Gough Is A Member Of