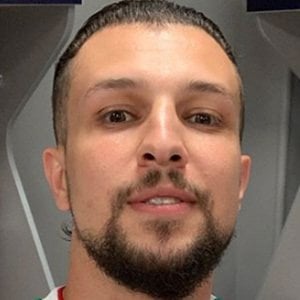 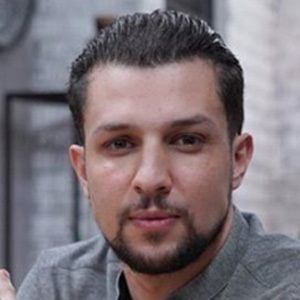 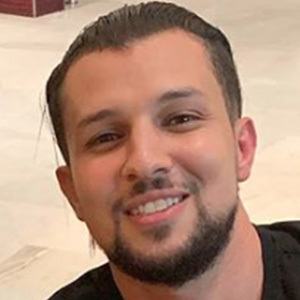 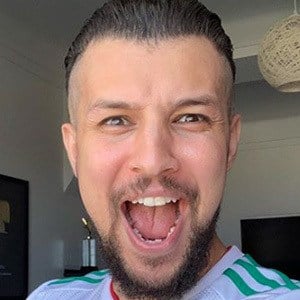 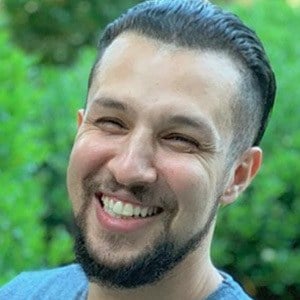 Algerian YouTube star who is widely known for his self-titled channel. He has gained popularity there for his original short films and comedic sketches, often done from a uniquely Algerian perspective.

He has amassed more than 217 million views to his YouTube channel.

He was born and raised in Algeria.

He and Cinou are both Algerian YouTubers known for their original content.