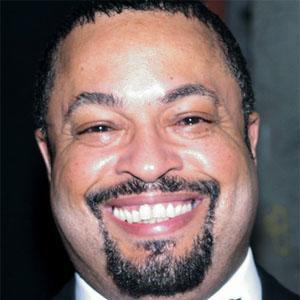 A Michigan-born author, he is known for his books about African American men and homosexuality. His best-known works include Invisible Life and Just As I Am.

He worked as a computer salesman for thirteen years. He self-published his first book, Invisible Life, in 1991.

He wrote a memoir entitled What Becomes of the Brokenhearted.

He was raised by his mother in Little Rock, Arkansas. He died of heart disease at the age of fifty-four.

He and Kimberly Foster both attended the University of Arkansas.

E Lynn Harris Is A Member Of