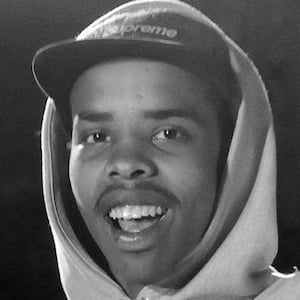 American rapper and member of the L.A.-based hip hop group Odd Future. His debut album, Doris, was released in 2013.

He released music from his Myspace page while living in Los Angeles.

After he released his first mixtape, he was sent to a boarding school in Samoa by his mother until his eighteenth birthday.

He was born Thebe Kgositsiles and his mother is a Law professor at UCLA.

He was discovered by Tyler The Creator in 2009.

Earl Sweatshirt Is A Member Of