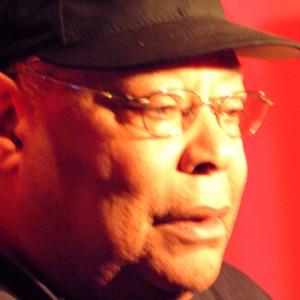 Best known as the father of professional golfer Tiger Woods. He retired from the United States Army with the rank of lieutenant colonel and served two tours in Vietnam.

He was a college athlete at Kansas State University, earning a varsity letter in 1952 and 1953 for baseball.

He broke the color barrier in baseball for the Big Seven Conference (later the Big Eight).

He was married to Barbara Gary from 1954 to 1968. In 1969, he married Tiger's mother, Kultida Punsawad. Apart from Tiger, he had three other children named Earl Jr., Royce and Kevin.

He started teaching Tiger Woods how to play golf before he was even two years old.

Earl Woods Is A Member Of