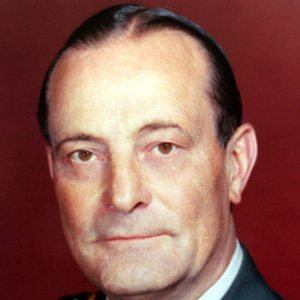 Served as U.S. Army Chief of Staff from 1962 to 1964 and oversaw military action in Vietnam.

He was stationed in China in 1937 and 1938, just before the country's invasion by Japan.

He urged President Lyndon B. Johnson to expand bombing operations over Vietnam.

He married Frances Rogers Howell in 1932, following his graduation from the United States Military Academy at West Point.

Earle Wheeler Is A Member Of