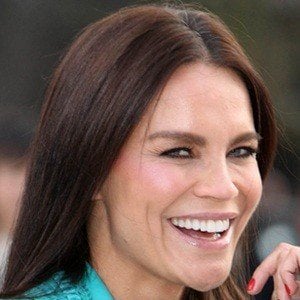 In 1995, she was crowned Queen of Turkey. She would later make her television debut in the 1998 show Unutabilsem.

She is a popular Turkish celebrity like Sinan Akcil.

Ebru Salli Is A Member Of