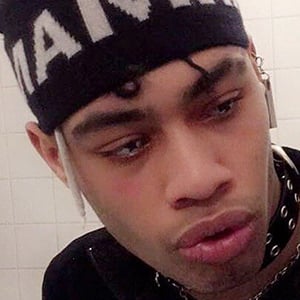 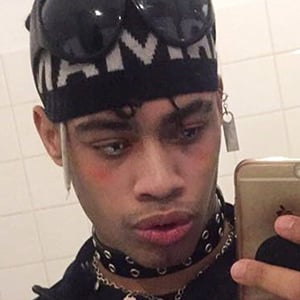 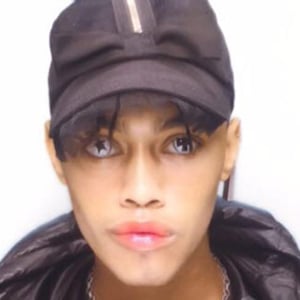 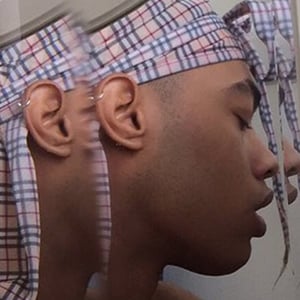 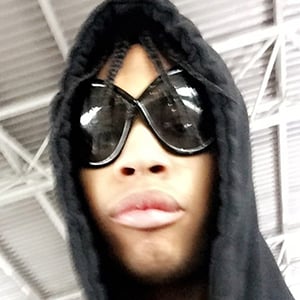 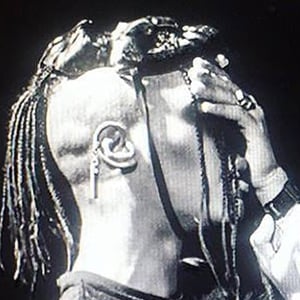 Swedish vocalist most famous for his association with the hip hop crew Drain Gang. He is known for solo tracks such as "GT-R" or "HOLDMEDOWNLIKEGRAVITY." Also a designer, he has done the cover design and art direction for all four of rapper Yung Lean's albums.

He moved with his family to Sweden when he was two years old.

He is the creator of a clothing brand called g'LOSS.

His real name is Zak Arogundade.

He has worked closely with Swedish rapper Yung Lean, including designing his collaborative shoe with Eytys and majority of his merchandise.

ECCO2K Is A Member Of