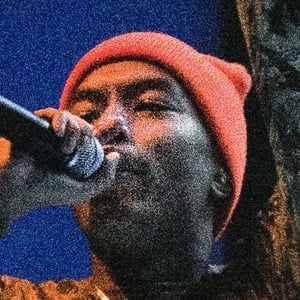 Thai-Swedish rapper known for his critically acclaimed mixtape Tiger. He has also become incredibly popular through his self-titled SoundCloud where he has accumulated more than 15,000 followers and tens of thousands of plays.

He made one of his earliest appearances in 2013 on the Shield Gang SoundCloud account song "Smoke in My Eyes."

One of his most popular singles is the 2015 song "Diamongs" featuring Yung Lean.

He is a member of the collective Drain Gang, formerly Gravity Boys Shield Gang, alongside Bladee.

Thaiboy Digital Is A Member Of