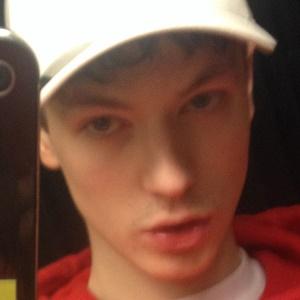 Singer-rapper of the Swedish group Gravity Boys who performs alongside Whitearmor, Yung Sherman, Ecco2k and Thaiboy Digital. He released his debut album Eversince in 2016.

He began a career as a singer just after turning 18 years old.

He put out a debut mixtape called Gluee in 2014.

He was born Benjamin Reichwald in Stockholm, Sweden and was raised in the Hornstull area.

He has done collaborations and background vocals with good friend Yung Lean.

Bladee Is A Member Of