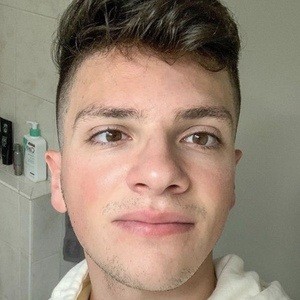 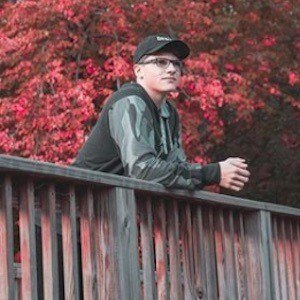 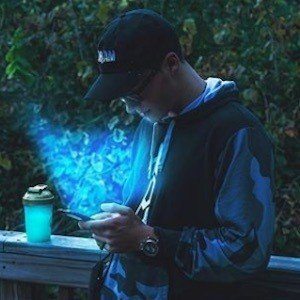 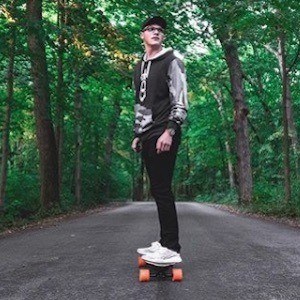 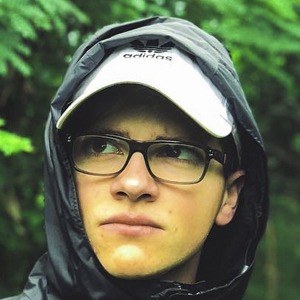 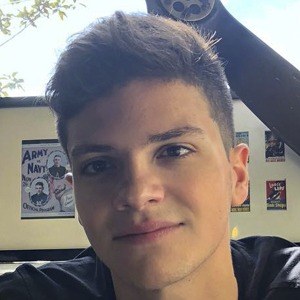 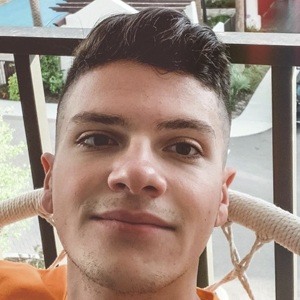 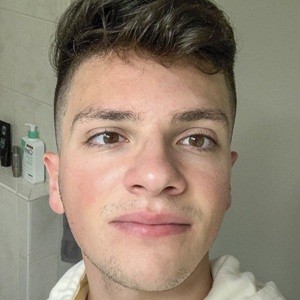 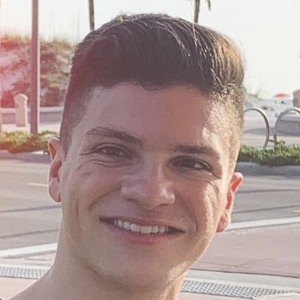 YouTube gaming personality who is widely known for his Eclihpse channel's content. He has garnered popularity there for his Clash Royale playthroughs and montages.

He created his YouTube channel on February of 2013 and posted his first upload on January 12, 2014. He started it just for fun and never expected it to become so successful.

He has amassed more than 1 million subscribers to his YouTube channel. One of his most popular videos there, "Clash Royale - *BEST* Decks to Earn MORE Trophies! Amazing Decks 1700+ Trophies! (CR Arena 1-6 EASY)," has earned more than 1.5 million views.

He revealed his real name as Anthony, claiming he spelled it wrong upon creating his YouTube and it autocorrected to Eclchsie so he kept it.

Eclihpse Is A Member Of