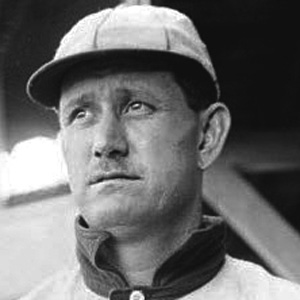 MLB hitter who mysteriously died at Niagara Falls when he was 35 years old.

He went to St. Joseph's College before signing his first professional contract.

He became the second player in baseball history to slug four home runs in one game.

He was married to Norine Delahanty.

He had the fifth-highest batting average of all time, four places behind Hall of Fame outfielder Ty Cobb, at the time his career ended.

Ed Delahanty Is A Member Of