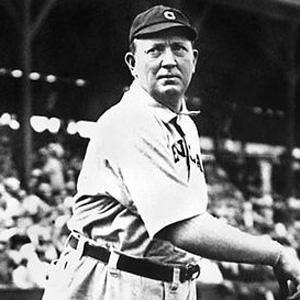 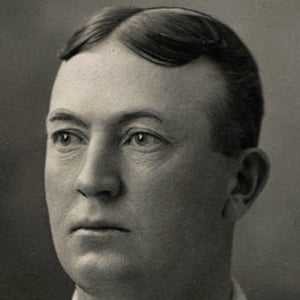 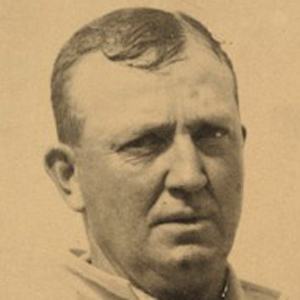 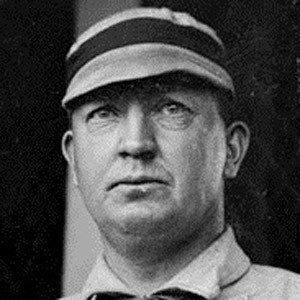 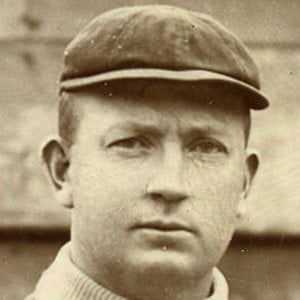 Legendary 511-game winner who pitched three no-hitters throughout his career, including a perfect game on May 5, 1904. He had most of his success with the Cleveland Spiders and the Boston Americans and Red Sox. The season-ending award for the top pitcher in the AL and NL was named after him.

He quit school after sixth grade.

He set the record for most career innings pitched with 7,356.

He was born to Nancy Mottmiller and McKinzie Young Jr. He married Robba Miller in November 1892.

Fernando Valenzuela won the prestigious Cy Young award in 1981 as a rookie.

Cy Young Is A Member Of