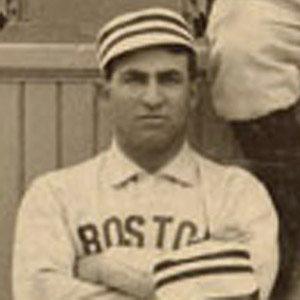 Number two starter for the Cleveland Spiders, behind Cy Young, who kept the team competitive in the 1890s.

He may have obtained the nickname 'Nig' for his dark complexion, but a number of other dark-skinned baseball players of the era were also given that name.

Although he never matched his rookie year 28-13 performances and under-3 ERA, he did set a record for scoring five runs in a single game with the Chicago Colts.

He was born in Logansport, in the north of Indiana.

He remained with Cy Young as the Spiders were transferred to St. Louis, and then sold to the Boston Beaneaters.

Nig Cuppy Is A Member Of