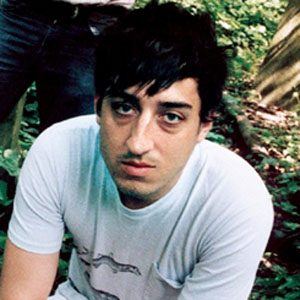 American singer/song-writer who is an original member of the Brooklyn-based indie-rock band Grizzly Bear. He also played guitar and keyboards.

He studied at New York University's Gallatin School of Individualized Study, graduating in 2003.

He is related to the co-founder of the Hooters restaurant chain.

He married his long-time boyfriend Chad McPhail in 2011.

Ed Droste Is A Member Of