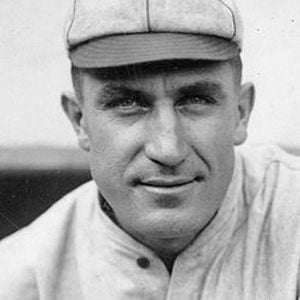 He dropped out of school at 14 to work in a candy factory.

He led the St. Louis Cardinals in hits for four consecutive seasons between 1909 and 1912.

He married his girlfriend Aubrey in 1906.

He played on the Philadelphia Phillies, the same team as Hall of Fame third baseman Mike Schmidt.

Ed Konetchy Is A Member Of