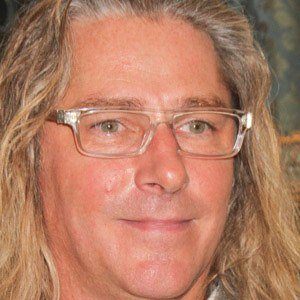 Vocalist for the alternative rock band called Collective Soul, as well as for the eponymous Ed Roland and the Sweet Tea Project.

He worked as a sound engineer and producer after leaving Berklee College of Music.

His band was called The Eddie Band before he changed it and became famous.

Ed Roland Is A Member Of