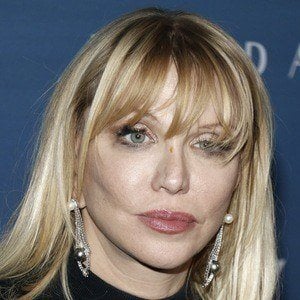 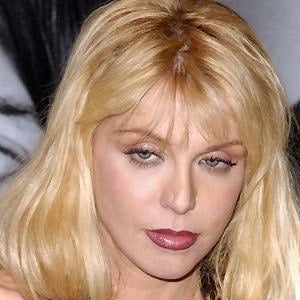 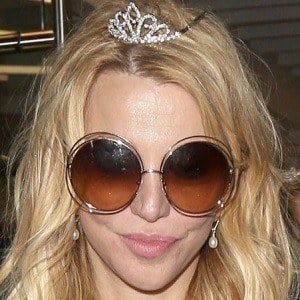 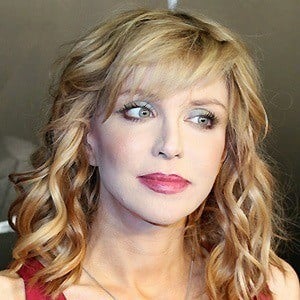 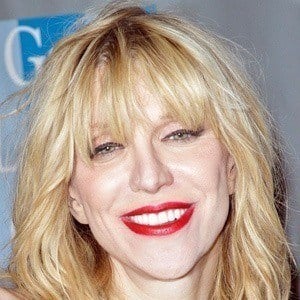 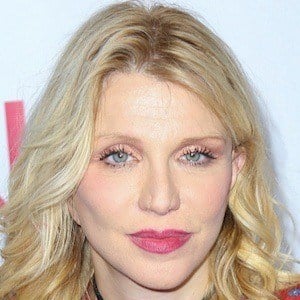 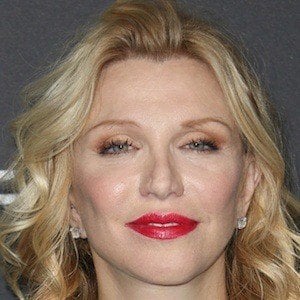 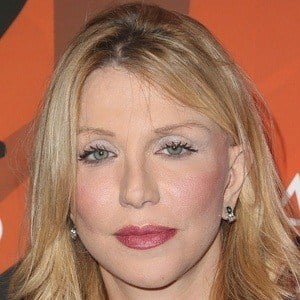 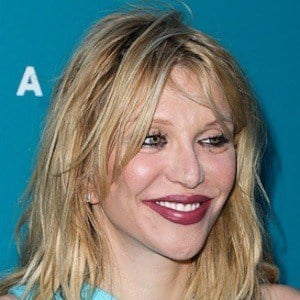 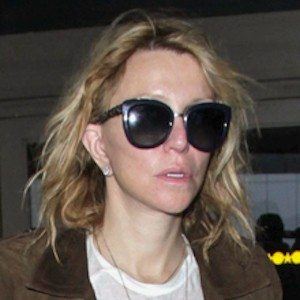 Rock singer, movie actress, and widow of former Nirvana singer Kurt Cobain. She was also the frontwoman in the rock band Hole and in 2015, she began playing Elle Dallas on the FOX series Empire.

She was involved in a number of music projects in the early 1980s, including Sugar Babydoll alongside friends Ursula Wehr and Robin Barbur.

She formed Hole in 1989 and was lead singer and rhythm guitarist. The band's third album Celebrity Skin earned them four Grammy nominations.

She got married to James Moreland on February 14, 1989, but they divorced four months later. She then married Kurt Cobain in 1992 and she and Kurt had a daughter together named Frances Bean Cobain.

She incorrectly claimed that she was the granddaughter of Marlon Brando.

Courtney Love Is A Member Of

Empire
Man on the Moon
Sid and Nancy
57 Year Olds