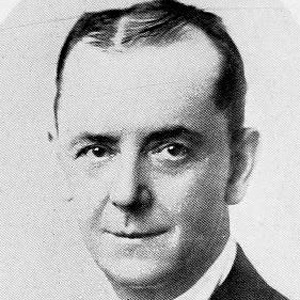 Tony-nominated actor who appeared in such Broadway musicals as The Cat and the Fiddle, The Pajama Game, At Home Abroad, and Rumple. Also a film character actor, he appeared in numerous B movies.

Early in his career, he performed with a vaudeville act called Seven Little Foys.

His film credits include roles in The Farmer Takes a Wife, Bells Are Ringing, Frontier Marshal, and Yankee Doodle Dandy.

He co-starred with James Cagney in the 1942 musical film Yankee Doodle Dandy.

Eddie Foy Jr. Is A Member Of