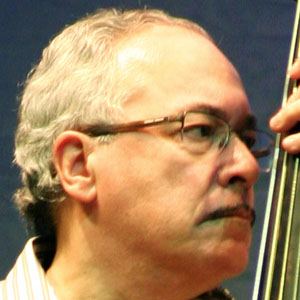 Though he also performed and recorded with Paul Bley, Ralph Towner, Bill Bruford, and numerous other musicians, this jazz double bass player is perhaps best known for his many collaborations with American jazz pianist Bill Evans. His close to thirty albums with Evans include Quiet Now, Half Moon Bay, and Since We Met.

After attending the New York City High School of Music and Art, he graduated from the prestigious Juilliard School.

During the period from the mid-1970s until the early 1990s, he released three solo albums: Down Stretch, Gomez, and Next Future.

He was born in Puerto Rico and raised in New York City.

During the 1970s and early 1980s, he recorded four albums with the renowned jazz pianist Chick Corea.

Eddie Gómez Is A Member Of