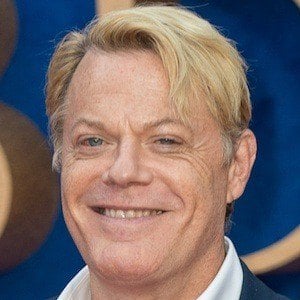 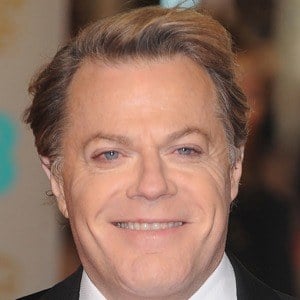 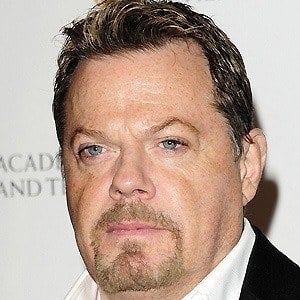 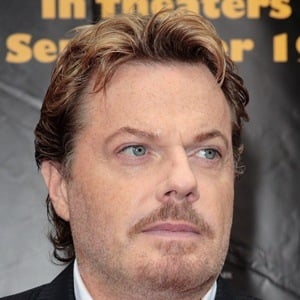 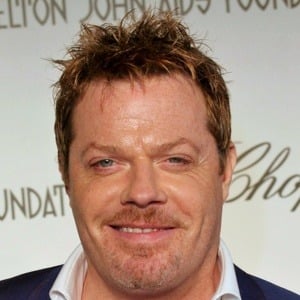 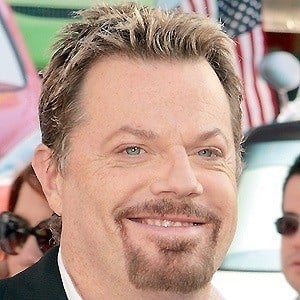 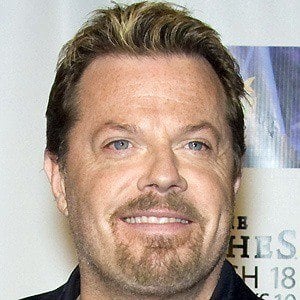 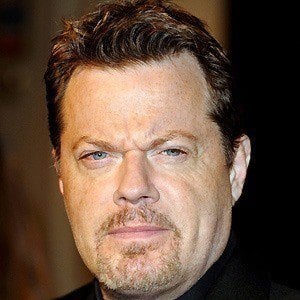 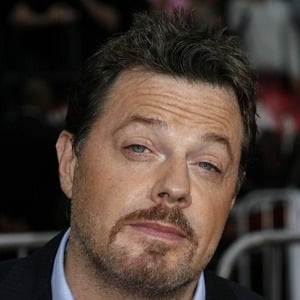 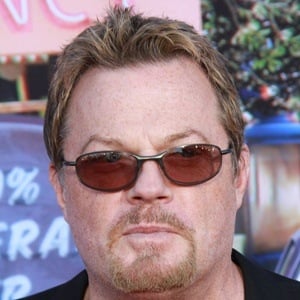 English comic who starred in the FX series The Riches and became known for performing stand-up in drag. She has also appeared in many feature films, including Ocean's Twelve, Ocean's Thirteen, and Across The Universe.

She performed her first individual show at the Banana Cabaret in London, after working as a street performer. She got her big break in 1991 when she performed at the Fry and Laurie-produced AIDS benefit Hysteria 3.

She has won the Primetime Emmy Award for her comedy special Dressed to Kill in 2000.

She was born in Aden, Yemen. Her parents, Dorothy and Harold, worked as a midwife and an accountant. She has described herself as a straight transvestite.

She took inspiration for her comedy from John Cleese and the rest of the Monty Python troupe.