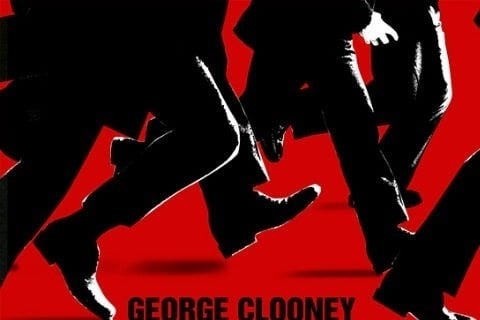 The second installment in the series finds Danny Ocean recruiting a new member to the team in order to pull off a major European heist in order to pay the Bellagio Casino owner, Tony Benedict, back.

The movie was filmed in France, Italy, Monaco, the Netherlands, and the United States. The film grossed over $362 million worldwide.