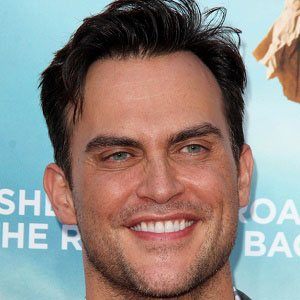 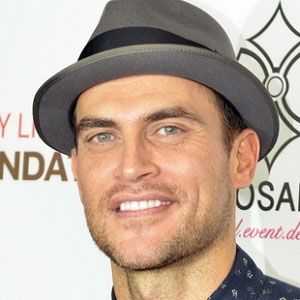 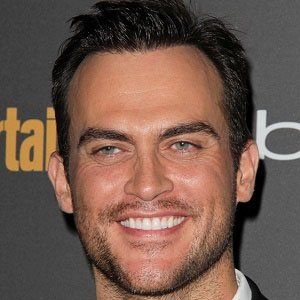 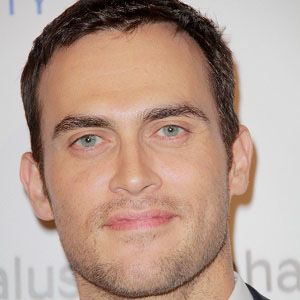 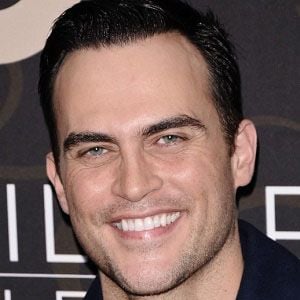 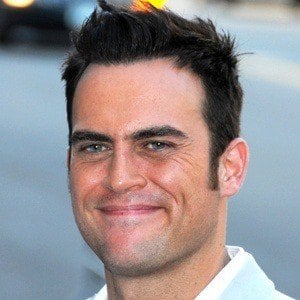 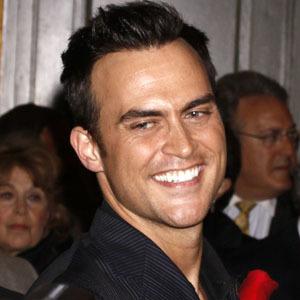 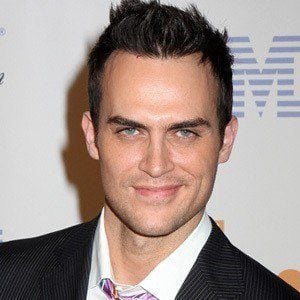 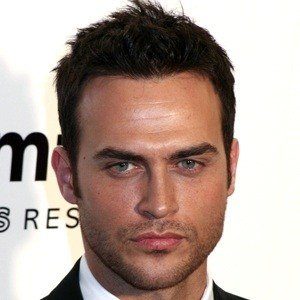 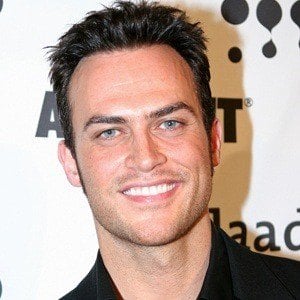 Actor and singer who starred in the Broadway musicals All Shook Up and Xanadu. His other New York credits include Finian's Rainbow, Thoroughly Modern Millie, and Damn Yankees.

Prior to becoming a Broadway star, he worked as an advertising executive.

His film and television credits include roles in United 93, Glee, and 30 Rock.

He appeared with Sean Hayes in a 2008 production of Damn Yankees.

Julie and the Phantoms
Saved by the Bell
American Horror Story: Cult
More