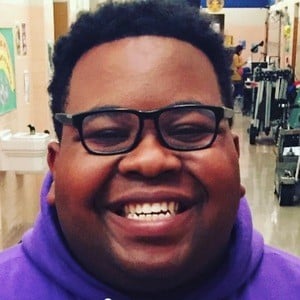 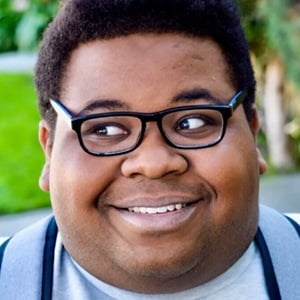 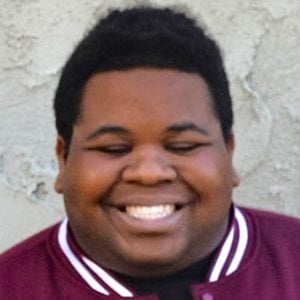 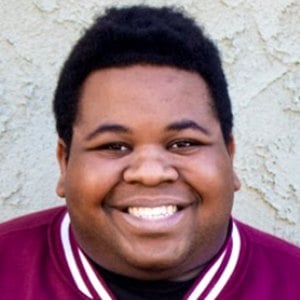 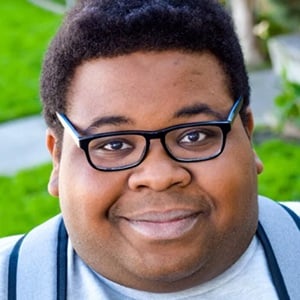 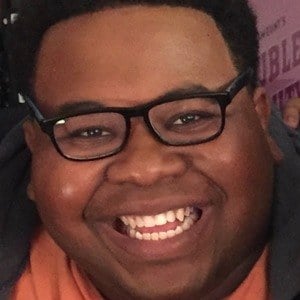 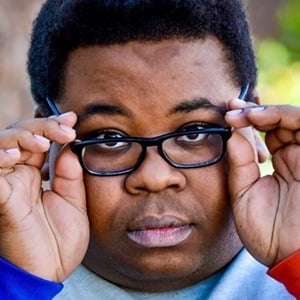 Became known as Anthony Lewis in the NBC sitcom A.P. Bio and went on to become a part of a web series called #ToothFairies. In 2018, he began starring in Best.Worst.Weekend.Ever.

He got his start as an actor by appearing on an episode each of Guys with Kids and Crowned in 2013.

He co-hosted Black Hollywood Live in February of 2018.

He moved to Los Angeles for his acting career.

He played a student in A.P. Bio alongside Aparna Brielle.

Eddie Leavy Is A Member Of