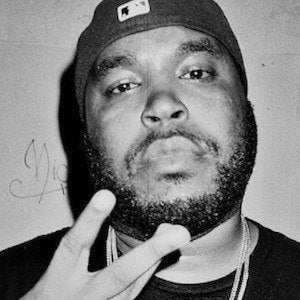 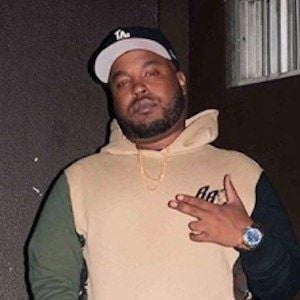 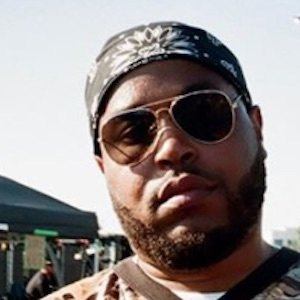 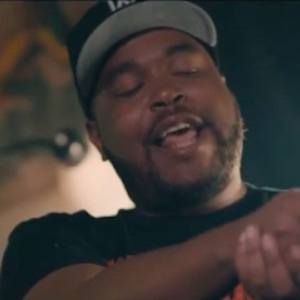 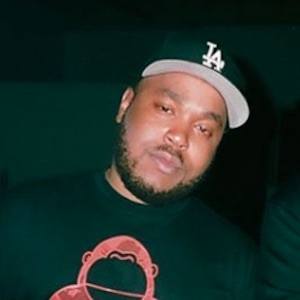 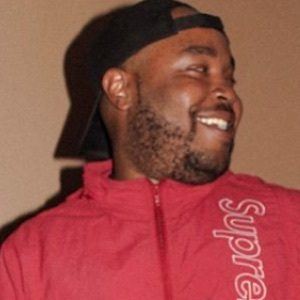 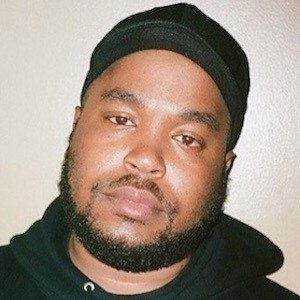 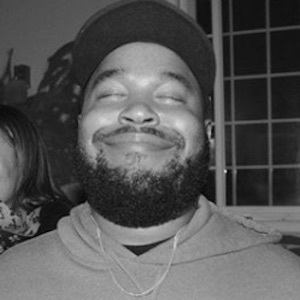 Rapper and one half of the Underground hip hop duo Healthy Boyz with Chilly Sosa. He's also enjoyed success as a solo artist with hits such as "Drug Dealer Superstar."

He started releasing music on his YouTube channel EddyBaker420 in 2011.

He founded Healthy Boyz Corporation, which also has it's own product and apparel line.

He was born Eduardo Panaderp from Ontario California, but goes by the stage name Eddy Baker.

He has a song named after actor Charlie Sheen.

Eddy Baker Is A Member Of