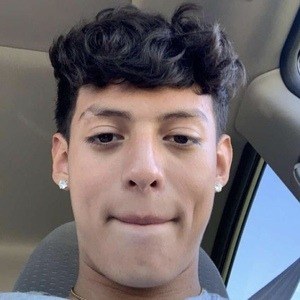 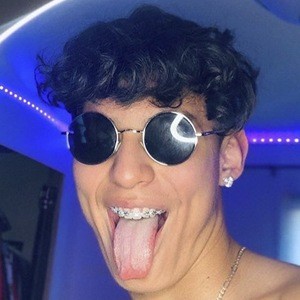 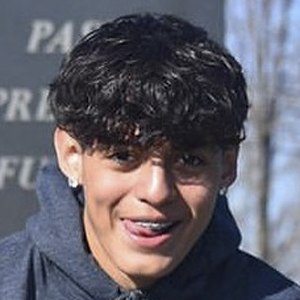 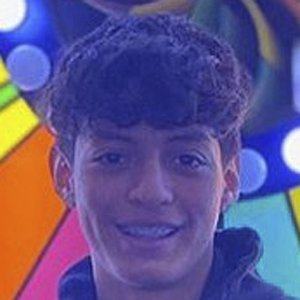 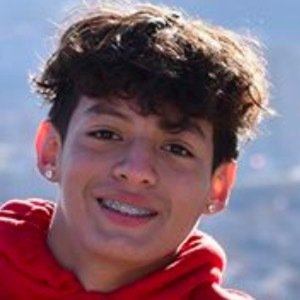 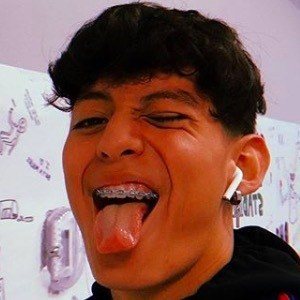 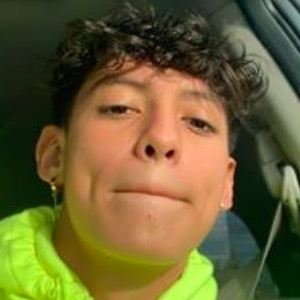 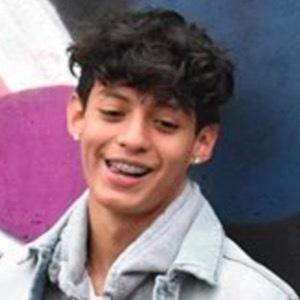 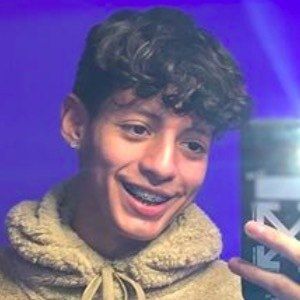 Lip-sync, transition and comedy video creator on the platform TikTok who has accrued more than 40,000 fans for his eddyesthetic account.

He could be found on Snapchat by the username of Junior_King2004. He played soccer growing up.

He is from the United States and is of Hispanic descent. He currently lives in Texas.

He used a Bazzi song for one of his transition videos.

Eddy Castillo Is A Member Of