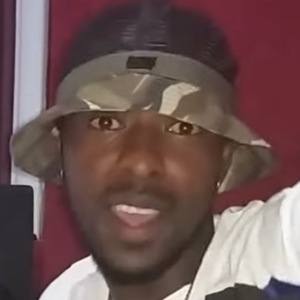 Best known for his song "Sitya Loss," which has over 15 million views on YouTube. He was the winner of the 2015 BET Viewer's Choice Award for Best New International Artist.

He was homeless from a young age, living on the streets even as he attended and graduated from high school.

His birth name is Edrisa Musuuza.

He lost his mother at the age 4 and did not know his father, leading to a youth spent on the streets.

Eddy Kenzo Is A Member Of