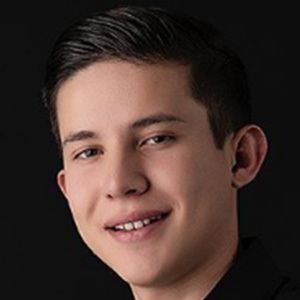 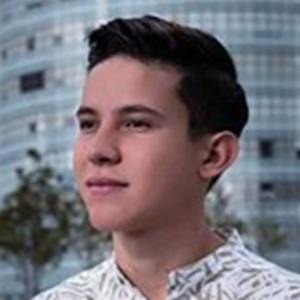 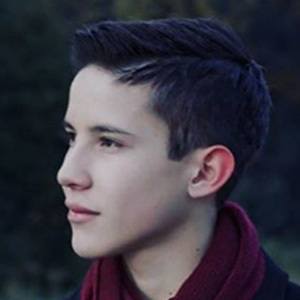 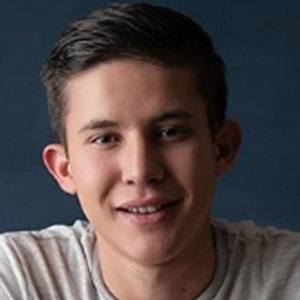 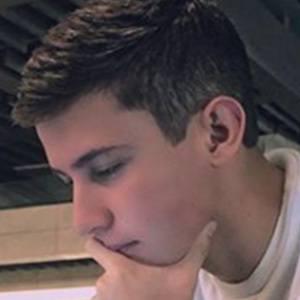 Mexican pop and ranchero singer who is known for having won the Academy Kids singing competition on TV Azteca. He is also known for having released the popular songs "Corre" and "Esperare por ti y" through the Azteca Records and Sony Music labels.

He started his career as a singer in 2013, gaining attention after winning the reality television competition series Academy Kids on TV Azteca. The following year, he performed as the character Patrick in a theatrical production of Mame El Musical. He went on to release his debut album as an artist in 2014.

Throughout 2019, he is known for having gone on a national tour entitled Reconexion.

He was born and raised in Ignacio Allende, Mexico and shared a photo with his mother to Instagram in May of 2018.

Other singers from Mexico who also competed on the series Academia Kids during their youth include Nicole Gatti and Shakira Jasmine.

Eddy Valenzuela Is A Member Of